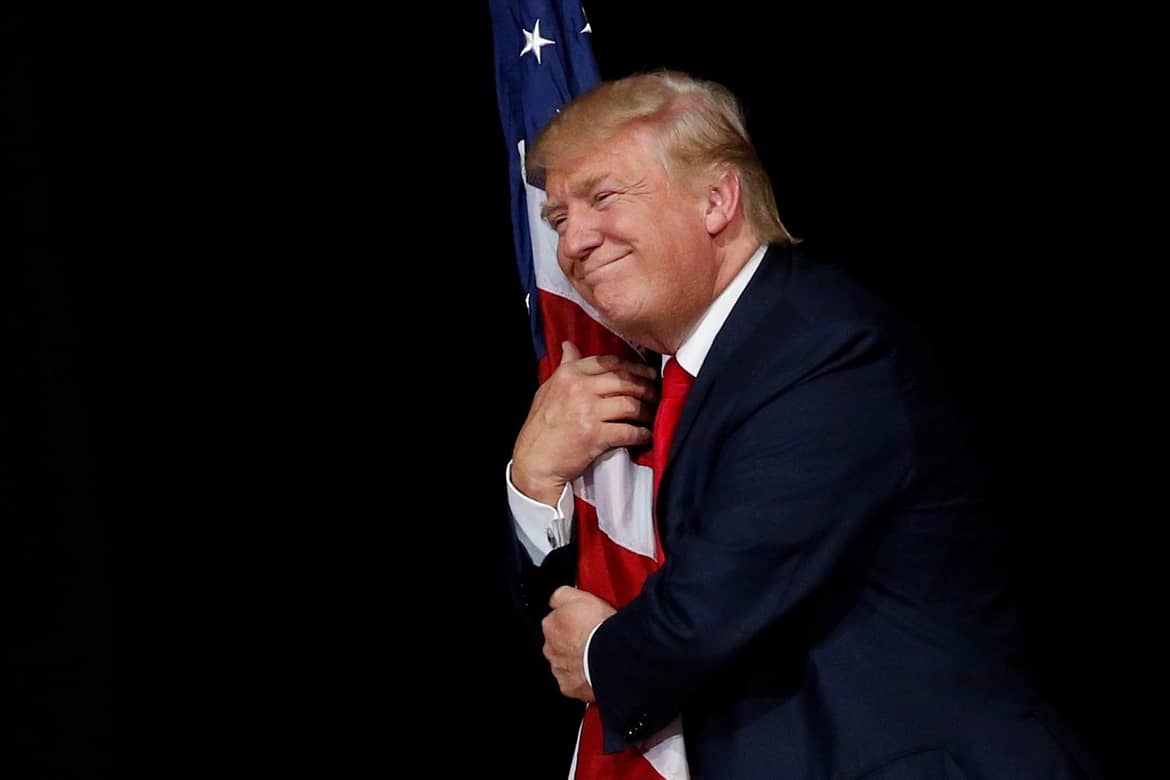 Given today is MLK Day 2020 and we’re heading into both an impeachment trial and an election I thought I’d lay out my reflections on Trump & America. As a first generation American with grandparents who survived the Holocaust I’ve always been interested in history, politics and foreign affairs in an effort to understand how to avoid previous human tragedies like WWII. It influenced my studies in Global Studies at UCLA and my M.A. in Law & Diplomacy from The Fletcher School at Tufts. I’m an independent “swing” voter having been registered and voted for both parties. The kind of person who reads voraciously, makes spreadsheets to research candidates and policy proposals when voting, and participate in the electoral process by being a poll worker. I was not surprised Trump won, but extremely disappointed and concerned. To me it signaled the magnitude of just how badly broken the systems are that enable the American Dream. Yes I’m concerned by him personally because he has bad judgement, bad character, and is dangerous. But I’m most interested in the system(s) that led to his election and how to improve them because I believe Trump is an outcome (i.e. symptom) of the problems in our social, economic, and political systems!

The idea of the American Dream that Jame Truslow coined in The Epic of America is that “life should be better and richer and fuller for everyone, with opportunity for each according to ability or achievement” regardless of social class or circumstances of birth. That’s why we wrote the Declaration of Independence followed by the US Constitution, a framework for a national government to affect the American Dream.

Is the Dream Alive?

In absolute terms, yes. It exists in America but not in North Korean (DPRK), Syria, or Somalia. And people want into American — 22 million people a year apply for 50,000 spots to immigrate. The odds of obtaining a visa are 0.2%, lower than Harvard acceptance rates! But in relative terms it’s declining rapidly for most, as is well researched and laid out in Our Kids: The American Dream in Crisis by Robert D. Putnam of the Harvard Kennedy School. A few more key data points:

So no not really. And people are pissed off! Enter Trump.

Our economic system is working for a shrinking minority while harming the majority. The political system has not been effectively responding and more often appears to be making policy that perpetuates this trend. Simultaneously changes in technological tools mean we are bombarded with more information than ever about our fading dream, which has strained compassion for each other and eroded our fragile social system resulting in increasing polarization. The good news is our political system is designed to hear the signal of dissatisfaction so it can evolve (i.e. make changes to how the system(s) function). The bad new is that the signal was Trump and when we make decisions out of anger we can be dumb, brash, and reckless.

My current risk measure for Trump is an 8/10, trending upward. He himself is dangerous but the risk I’m most concerned about is the damage to the system he leaves behind. Hence, there are two parts to my risk assessment with the latter slightly more heavily weighted:

In my opinion Trump’s decision-making can’t be trusted simply because he’s corrupt, lies a lot, is a womanizer, and a bully. He is the antithesis of American values: dignity, compassion, honesty, and accountability. Most concerning is his use of populism to gain power. The pattern of populism playing out looks pretty bad. Bridgewater Associates, the world’s biggest hedge fund that predicted the 2007-8 crash, wrote a briefing looking at characteristics and outcomes of populism through various case studies that end in an economic death spiral that looks like Venezuela right now or large-scale war (e.g. WWII). A quick recap of the Trump administration’s populism in numbers looks eerily similar to the pattern in the briefing.

The second category of risk relates to the changes of how our political system functions. A few highlights since Trump has been in office:

In addition to this level of unprecedented behavior Trump consistently asserts he’s immune from accountability to any other part of the government, which is why the impeachment is important. Impeachment gets at the most critical design element of our political system — the separation of powers. Impeachment is the only mechanism Congress has to remove the President from office (the Cabinet can also remove him via the 25th Amendment). Which is why it’s the ultimate test of our political system’s integrity. If it fails my Trump risk assessment would increase significantly because we would have removed the most powerful obstacle to a President becoming a Dictator.

One of my favorite books is The Constitution: Its Source and Its Application. The reason I appreciate it is that it gives a history lesson about what happened in the past that led to each article in the Constitution, translates that into principles for the system, and gives an example of the mechanisms being used. As you read it becomes clear the architects knew they couldn’t design a perfect governance system (it was not the first attempt to draft a Constitution) so they needed to design a self-evolving one. Which makes sense because we cannot possibly predict all combinations of how the world will change and as such how our system might need to function to affect our goal of realizing the American Dream.

When Trump was elected in 2016 my top intrigue was regarding what parts of the system need to evolve because I believe Trump’s a symptom of the root cause — poor design in the political system for who gets power and how that power is used. If we begin to change the system’s design (i.e. mechanisms of how our system finds, elects, and allocates power) the decisions that affect our economic and social systems will improve. Below are a few basics of what I believe need to change in the system and some examples of how.

A Citizen’s Responsibility to the Dream

This piece outlines my views on the present situation in our system and our responsibility to evolve it. But really I’m just following the advice from Hamilton’s introduction to the Federalist Papers:

“It will be forgotten, on the one hand, that jealousy is the usual concomitant of love, and that the noble enthusiasm of liberty is apt to be infected with a spirit of narrow and illiberal distrust. On the other hand, it will be equally forgotten that the vigor of government is essential to the security of liberty; that, in the contemplation of a sound and well-informed judgment, their interest can never be separated; and that a dangerous ambition more often lurks behind the specious mask of zeal for the rights of the people than under the forbidden appearance of zeal for the firmness and efficiency of government. History will teach us that the former has been found a much more certain road to the introduction of despotism than the latter, and that of those men who have overturned the liberties of republics, the greatest number have begun their career by paying an obsequious court to the people; commencing demagogues, and ending tyrants.”

I have a fondness for quotes because it’s someone smarter than I synthesizing a well earned lesson.

A Guide To Startup Life

Culture Is The Most Important Product

Three Frameworks for Scaling Operations On Your Way to Unicorn...